After months of anticipation, just over 5000 delegates have descended on the Durban ICC for the 25th International Union of Architects World Congress (UIA2014). Held from the 3rd – 7th August, this is the first time that the ‘World Cup of Architects’ is being held in sub-Saharan Africa and constitutes the largest gathering of architectural, design and built-environment professionals ever held in the region.

The event boasts a world-class line up of high-profile speakers exploring the congress theme ‘architecture OTHERWHERE’ which is aimed to celebrate diversity in design and stimulate debate around how architecture influences human settlements and the evolution of cities today. The congress also includes an extensive Student Programme offering over 1500 future young professionals the opportunity to engage with architects, pioneers in urban planning and academics from around the world. 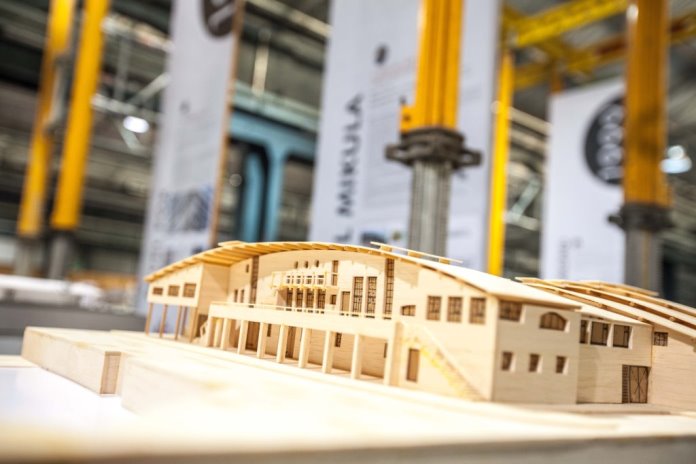 The event has occupied the entire Inkosi Albert Luthuli ICC complex. The main academic programme and parallel sessions are being hosted at the Durban ICC whilst the Trade Expo in the Durban Exhibition Centre showcases the latest product developments, technological innovations and service offerings in the world of architecture and design. Even Walnut Road has been utilised to host Warwick Street traders as examples of local design.

“This is an incredibly exciting time for the South African architectural profession and a special time for South Africa in general in terms of cities, spaces and design,” said Hassan Asmal, President of the Local Organisation Committee UIA2014 Durban. “Through the scientific programme, trade exhibition and numerous fringe events the social, cultural, historical and urban fabric of Durban is being showcased.  The success of the first few days is far beyond our wildest dreams”. 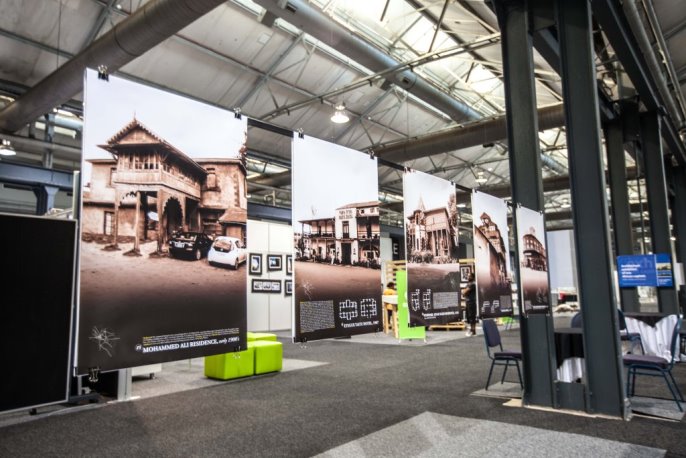 The Congress seeks to leave a lasting legacy for the city of Durban.  UIA2014 will be used as a launch pad for a three urban regeneration projects, which focus on stimulating interest in the built environment sector. These include the redevelopment of the Rivertown Precinct, located between the Durban ICC and the beachfront, which aims to transform the area into a thriving urban space incorporating mixed residential, hotel, commercial, cultural and retail offerings. The other projects include the activation of a section of Pixley Ka Seme Street, showcasing the creation of a high quality, pedestrian-priority public space, and “Pocket Parks” which aim to provide places for relaxation and play areas for children.

Commenting on the event, acting Chief Executive Officer, Nicolette Elia-Beissel noted, “We are honoured to be hosting an event of this calibre and importance, which also showcases the ability of our venue to host such high profile international events. The Durban ICC team rose to the occasion to facilitate the specific requirements of this complex event and the feedback from delegates has been overwhelmingly positive. As an added highlight, the Durban ICC was ranked in 14th spot in the Top 30 Architectural Designs in the City, which for us just adds to the energy and excitement of the congress. We are thrilled that the congress has been such a great success.” 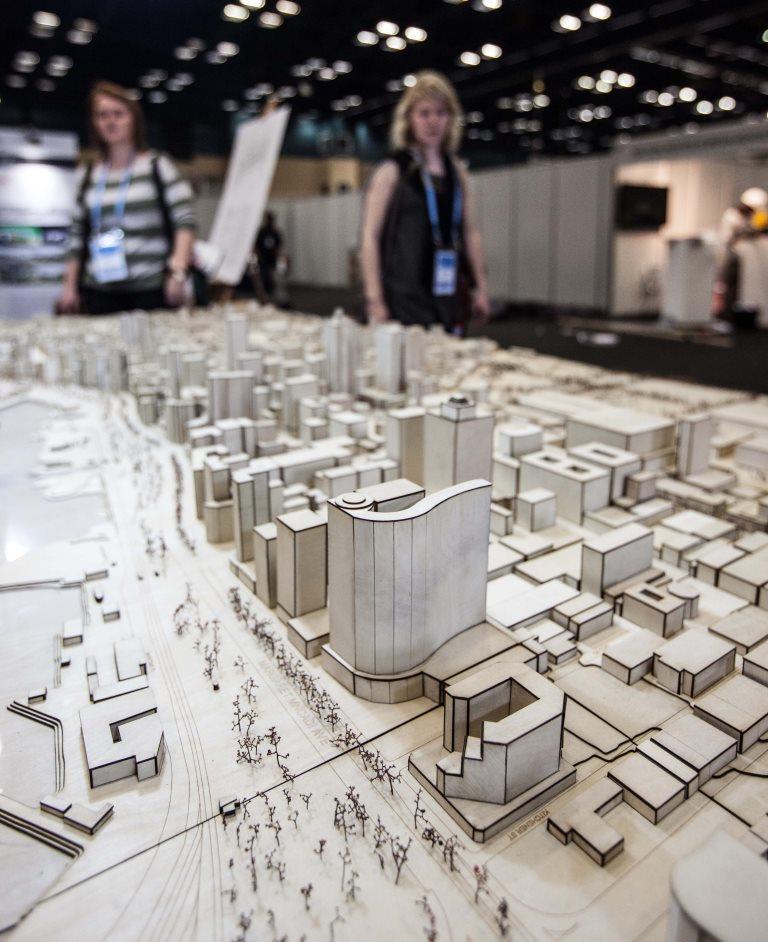