Peace and stability returns in KwaZulu-Natal 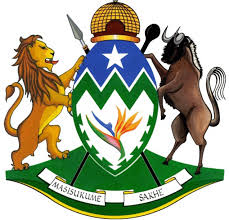 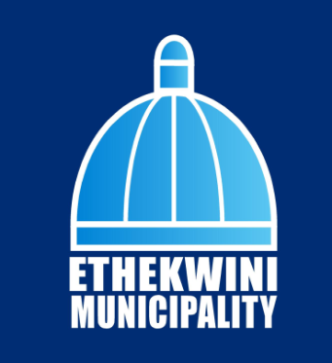 The KwaZulu-Natal Government and eThekwini Metro is pleased to observe that in the last two days there were no incidents of violence directed at foreign nationals.

Instead foreign nationals voluntarily reported at the interim shelters across the city requesting to be assisted by the Department of Home Affairs to return to their home countries.

It is pleasing to note that calm and peace has been restored in most previously affected communities to the extent that those who want to go back home had time to pack their belongings and make their way to shelters.

The government attributes this positive development to the community’s high level of consciousness sparked by a series of awareness campaigns including the massive peace march that was staged in the city of Durban, police visibility and arrests of some of the perpetrators.

The government has also received reports that displaced foreign nationals arriving at the interim shelters in large numbers want to return home and not fleeing because they are still being attacked in their communities.

Last night, 300 more foreign nationals arrived at the Isipingo shelter with their furniture and belongings, in the hope of being repatriated to their countries.

Chairperson of the joint KwaZulu-Natal Government and eThekwini Metro task team charged with addressing issues around the reintegration, MEC Willies Mchunu, today said the province is stable and there have been no reports of violence in the past two days.

Mchunu who is also the MEC for Transport, Community Safety and Liaison called on everyone to be responsible and stop circulating false information on social media.

“There are hoax smses going around and creating more pandemonium than the actual attacks. The reality is that no new incidents are flaring up. They (foreign nationals) are going to shelters because they heard that there are buses taking them home and they want to go home,” he said.

Addressing foreign nationals at the Chatsworth interim shelter yesterday, 18/04/2015 President Jacob Zuma said that South Africa did not want a situation where citizens from other countries in the region were looking at each other in a hostile manner.

“If there is a problem like this, it is our job as leaders to fix it. Many South Africans are saying we are staying together in peace,” he said.

While speaking in Parliament Zuma said: “South African people need to know that when we were fighting to liberate this country, we went to countries of our African brothers and sisters, they helped liberate us. We will never forget this. That is why we want to fix what has gone wrong.”

More community and prayer meetings are taking place to facilitate the reintegration of displaced foreign nationals.

Consultations to facilitate the peaceful return of displaced nationals with communities in all affected areas are currently underway.

The situation is being monitored on an hourly basis.