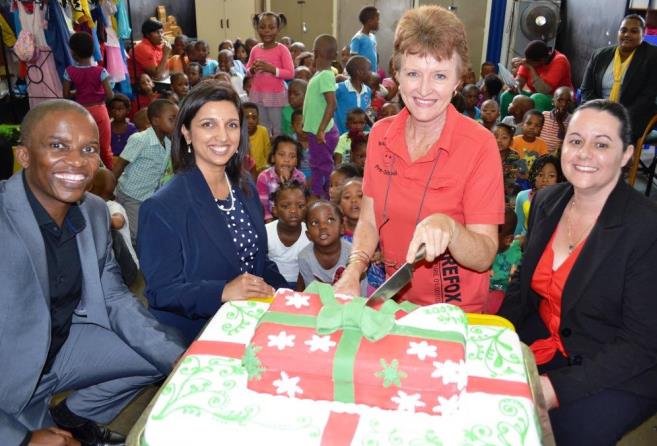 The Durban ICC and the Santa Shoebox Project made sure that no child at the Makabongwe Methodist Pre-School went without a gift this festive season!
Staff and executive management from the Centre put their schedules on hold for a few hours to visit the Durban-based school on the 11th November, to spread some festive cheer to more than a hundred underprivileged children in support of the Santa Shoebox Project.

The Santa Shoebox Project is an initiative that collects and distributes gifts to over 100,000 underprivileged children in orphanages, children’s homes and care centres across South Africa and Namibia each year. Members of the public pledge to prepare a shoebox, which contains items such as a toothbrush, toothpaste, soap, washcloth, educational supplies, sweets, a toy and an outfit of clothing.

In preparation for the year-end festivities, the Durban ICC threw its weight behind the project this year as part of its on-going Corporate Social Investment projects. Members of the Durban ICC team got involved by donating boxes to the appeal and assisting with the distribution of the gifts at the pre-school. The company also supported the project by sponsoring a venue at the Durban Exhibition Centre as the central collection point for the Durban Central boxes.

Commenting on the project, Acting Chief Executive Officer Nicolette Elia-Beissel said, “We were really impressed with the terrific work that Santa Shoebox Project has been doing. It is an initiative that really pulls at the heart strings and we were excited and proud to be a part of it this year. The project is instrumental in bringing joy to children this time of year, as many of them would otherwise not receive a Christmas gift, not to mention the other necessities which the boxes include. It reminds us that not all children in this great Rainbow Nation are as fortunate as others and that any contribution, no matter how small, makes a significant impact. Our hope is to inspire people from all walks of life to do their bit for charity in a meaningful way and make a real difference in the lives of our fellow South Africans.”

Started in 1995, the Makabongwe Methodist Pre-School is a non-profit organisation providing holistic early childhood education to the children of the vendors from the various Warwick Triangle markets. In 1998 the EThekwini Municipality granted the school permission to make use of a vacant building on the Durban Solid Waste grounds in Johannes Nkosi Street, Warwick Junction and it has been sustained by donations and the support of CSI projects since its inception. 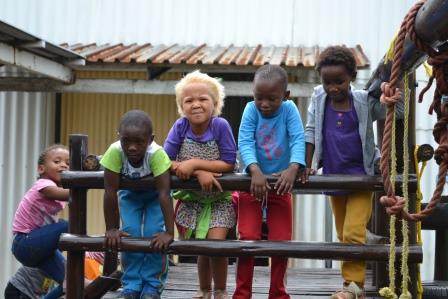 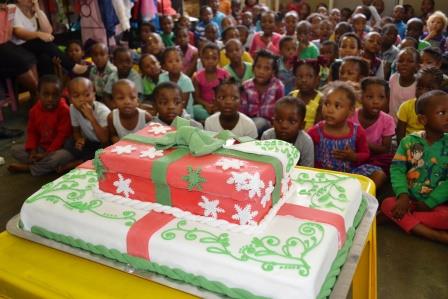 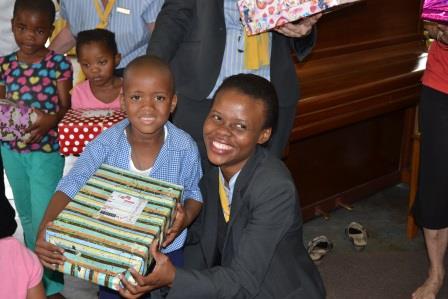 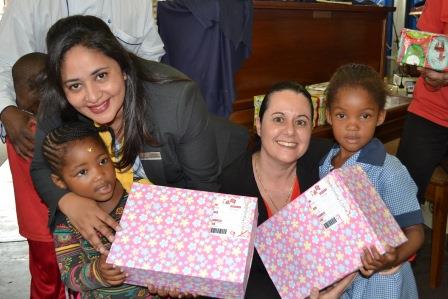 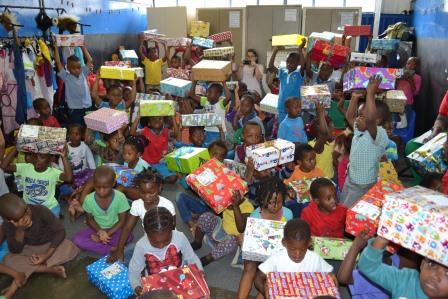 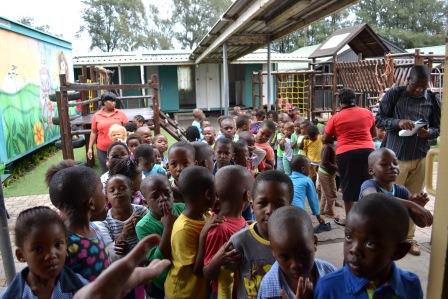