The Durban International Convention Centre continued its series of strong financial performances in 2016, growing its profits once again and receiving a clean, unqualified audit from the Auditor-General of South Africa for the third consecutive year. 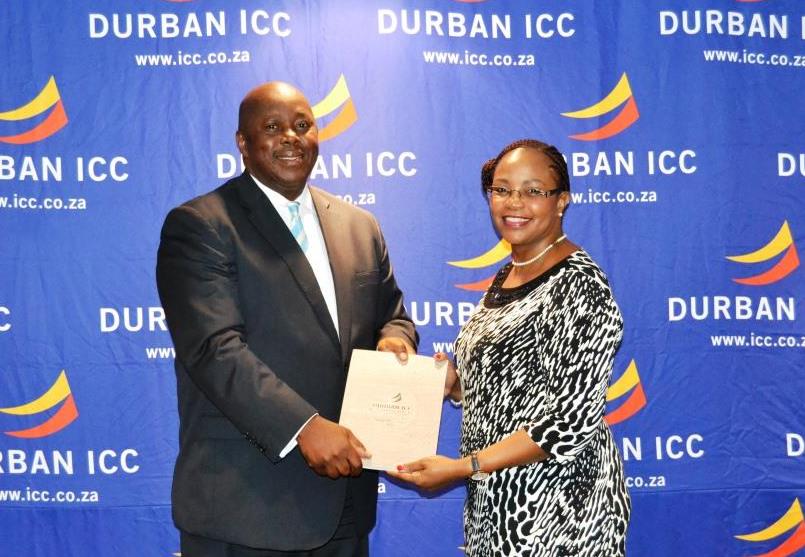 Commenting on the performance, Chief Executive Officer, Lindiwe Rakharebe noted, “We are extremely proud to have received a clean, unqualified audit from the Auditor-General of South Africa yet again. The consistent attainment of this audit opinion is a clear demonstration of our commitment to transparency and good governance. Our uncompromising position on our strong internal controls, sound financial systems and compliance with all pertinent legislation continues to bolster public confidence in the ethical management of this entity.”

During the 2016 financial year, the Durban ICC produced another solid set of financial results. The Centre generated a revenue figure of R161-million, which surpassed the prior year’s performance by R4.7-million. The company maintained an impressive Net Profit percentage of over 20% and showed a 4.7% year-on-year growth in profits from R31.5-million in 2015 to R33-million this year.

“Focus was placed on effective cash flow management with Cash flows from Operating Activities increasing from R17.3-million to R22.3-million and Cash/Investment Balances growing from R212.6-million to R233.8-million. The company has built a strong financial position with net assets growing from R166.1-million to R199.1-million”, said Melanie Rambally, Durban ICC Finance and Commercial Director.

During the past financial year, the Durban ICC once again made an immense macroeconomic contribution to Durban, KwaZulu-Natal and South Africa. The Centre generated a total of 1.2-million Delegate and Visitor Days which resulted in a total contribution of R4.3-billion to South Africa’s GDP.

A staggering R4.1-billion was added to the Province’s Gross Geographic Product and no less than 9 976 jobs were sustained as a result of the Centre’s activities this year.

This remarkable macro-economic contribution translated into further social benefits for the country by contributing R237-million in Tax Revenue and generating R642-million in net foreign exchange earnings. 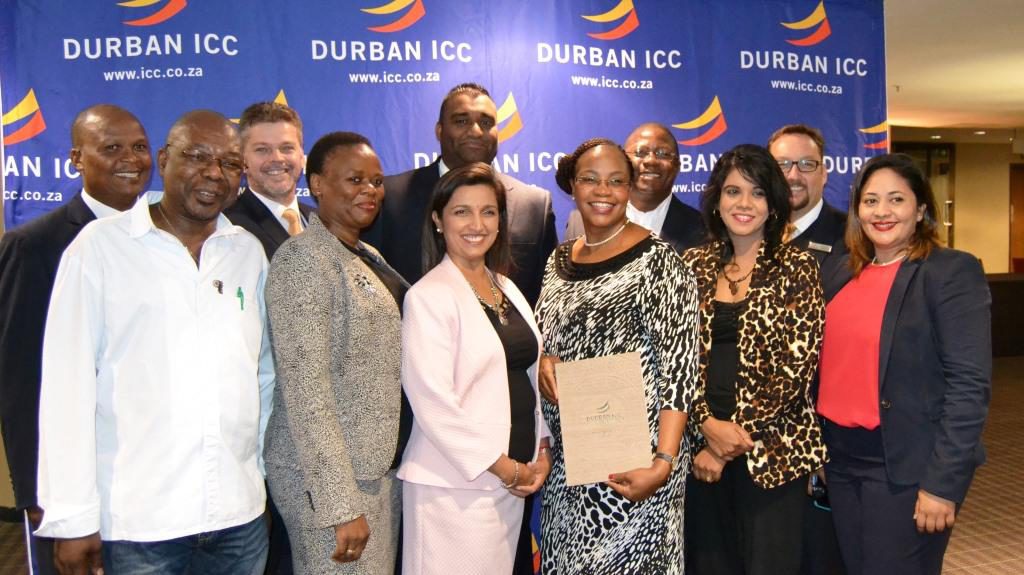 In addition to these achievements, the Centre also made notable contributions in other important areas of social responsibility and transformation. As part of its ongoing commitment to transformation and economic empowerment, the Durban ICC concentrated the majority of its own expenditure (55%) with Level 1 and 2 Broad-Based Black Economic Empowerment businesses. The company also maintained its own B-BBEE rating as a Level 2 contributor this year.

During the past year, the Centre was also honoured with several other international accolades, including being voted “Africa’s Leading Meetings and Conference Centre” for the 15th time at the World Travel Awards, and was ranked amongst the world’s top 15 convention centres by the International Association of Congress Centres (AIPC). The Durban ICC was notably the only centre in Africa to have made the final list despite several entrants from the continent.

Rakharebe expressed her gratitude to the Centre’s shareholder, eThekwini Municipality, and the Board of Directors, for their guidance and oversight over the past year. She also thanked the staff for their passion and commitment, the clients, strategic partners and suppliers for their ongoing support.