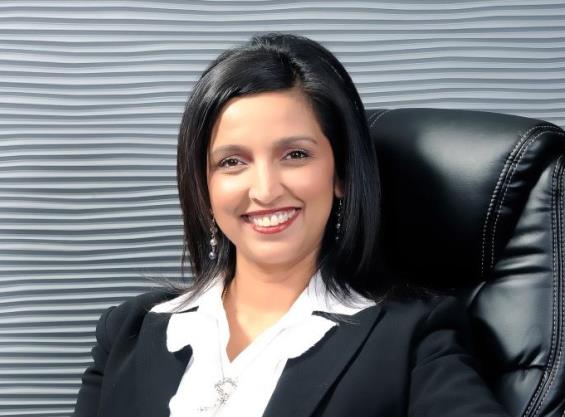 On behalf of the Durban ICC we would like to congratulate Mala Dorasamy on being recognised with two awards in the past week.  Not only was Mala voted one of the Top 40 Women in MICE 2015, but she also received the SAACI KZN Fellowship Award.

This initiative honours women who have made a difference in the meetings, incentives, conferences and exhibition industry.
Based on reader nominations and follow-up research, Meetings magazine ran this initiative to find the Top 40 dedicated and passionate Women in the industry today.

The programme considered everything from Leadership style, innovation, passion creativity, integrity, mentorship and the ability to motivate co-workers and influence peers.

The SAACI Fellowship Award
This award recognises an industry professional who has made a significant impact in advancing the local meetings and events industry.
They must have been a member of SAACI for more than 10 years and have made a special and positive contribution to the development of SAACI.

This accolade is awarded to an individual who is:

Congratulations, Mala and thank you for representing the Durban ICC with Excellence! 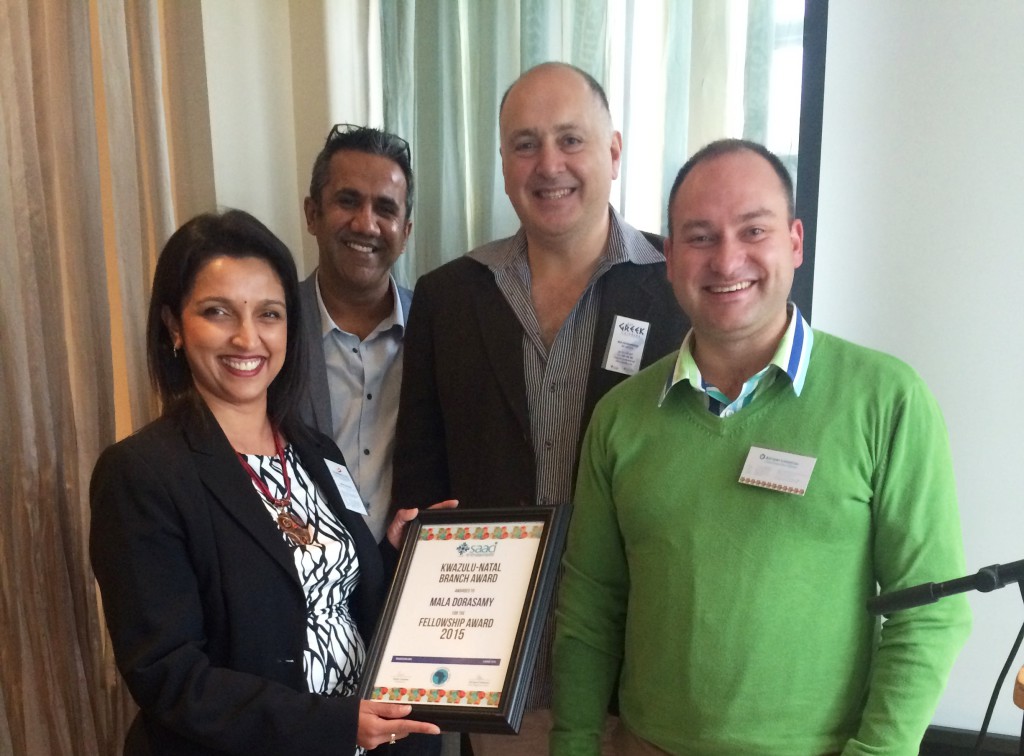