Despite a challenging economic climate and highly competitive marketplace, the award-winning convention centre posted an impressive set of financial results for the fourth consecutive year, generating an above-target revenue figure of R152-million and achieving a profit before tax of R29-million.

Equally notable is that the Durban ICC has been given a clean, unqualified audit by the Auditor General, thus bolstering public confidence in the sound financial management of Africa’s world-renowned convention venue. 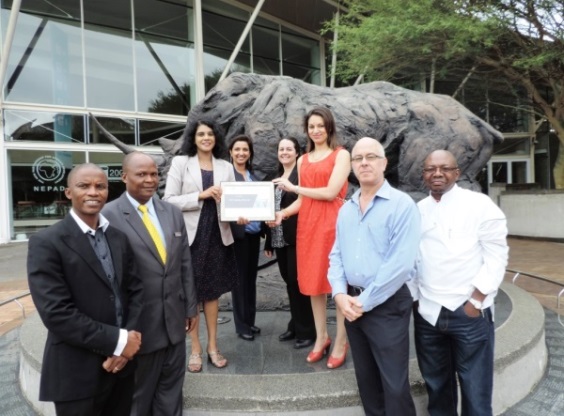