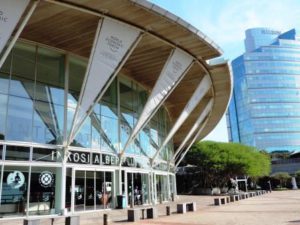 The 27th World Economic Forum on Africa (WEFA) was hosted at the Durban International Convention Centre (Durban ICC) from the 3rd to the 5th of May 2017. The event attracted over a 1000 delegates from over a hundred different countries, with several African leaders and an impressive list of global speakers.

Commenting on the event, Durban ICC Chief Executive Officer, Lindiwe Rakharebe noted, “We were thrilled by the success of the World Economic Forum on Africa. The Durban ICC has a longstanding history of hosting high-profile events of this nature. The Centre is ideally suited to creating the environment where global discussions can take place in a secure and comfortable setting.”

Amongst those in attendance was South African President Jacob Zuma who spoke out about economic inequality saying, “As leaders we need to address the adequately how we close the gap between the rich and the poor in the world and achieve meaningful, inclusive growth. We need to do more than we are doing. The efforts that Africa is making are good but we need to do more to ensure we move with speed to realising our goals.”

Newly appointed Finance Minister, Malusi Gigaba, was also in attendance. He gave a brief narrative as to what is meant by the “radical economic transformation of Africa’s biggest economy.” Gigaba said “We have not paid enough attention to developing a productive economy in the townships and rural areas. The apartheid system has not been addressed sufficiently. You must understand the impatience for speedy change, for significant change.” He also said, “The continent must look to unlock new markets and increase its revenue base if it wants to be able to fund Energy, Transport and Critical Infrastructure”. 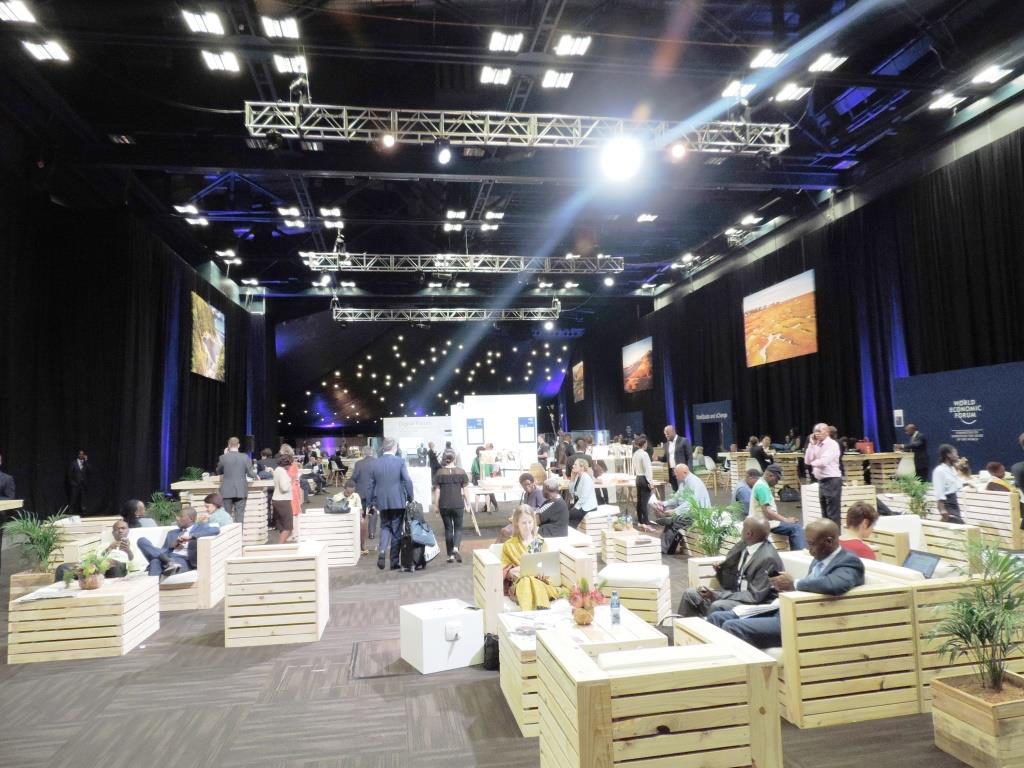 Key outcomes from the World Economic Forum on Africa:
• Four leaders of African countries including Ghana, Rwanda, Kenya and Senegal also attended WEFA and joined forces with the private sector to recommit to securing investment in agriculture through the ‘Grow Africa’ partnership platform. To date the platform has assembled $10.5-billion of which $2.3-billion has helped over 10 million small-hold farmers.
• The World Economic Forum, in partnership with the Government of South Africa joined forces for a project to accelerate internet connection for the people of South Africa and introduce internet connection the rural areas. The ground-breaking initiative will be achieved through public-private collaboration models and is aimed to be achieved by the year 2020. 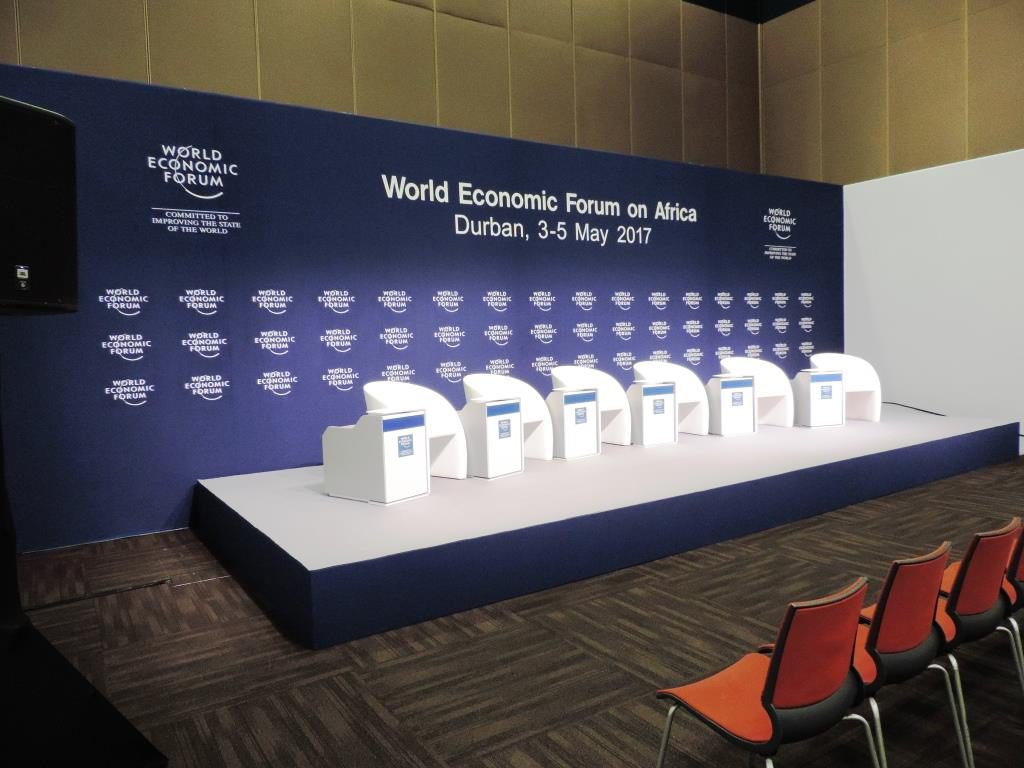 The Deputy President of South Africa, Cyril Ramaphosa, gave the closing address at the Forum. In his speech, he asked the continent’s assembled leaders to envisage the type of Africa they want to create for future generations. He posed the question if Africa will be a place of ashes and half-baked solutions, or rather the product of leaders’ best efforts to be responsive and responsible to their citizens. Ramaphosa said “We must lead with respect and dignity; we are trustees and guardians of the continent for future generations”.

“The common goal of the WEFA is to bring change within different African countries and change to the continent of Africa as a whole. The Durban ICC is proud to have hosted such an event and looks forward to the opportunity of hosting it again the future.” concluded Rakharebe. 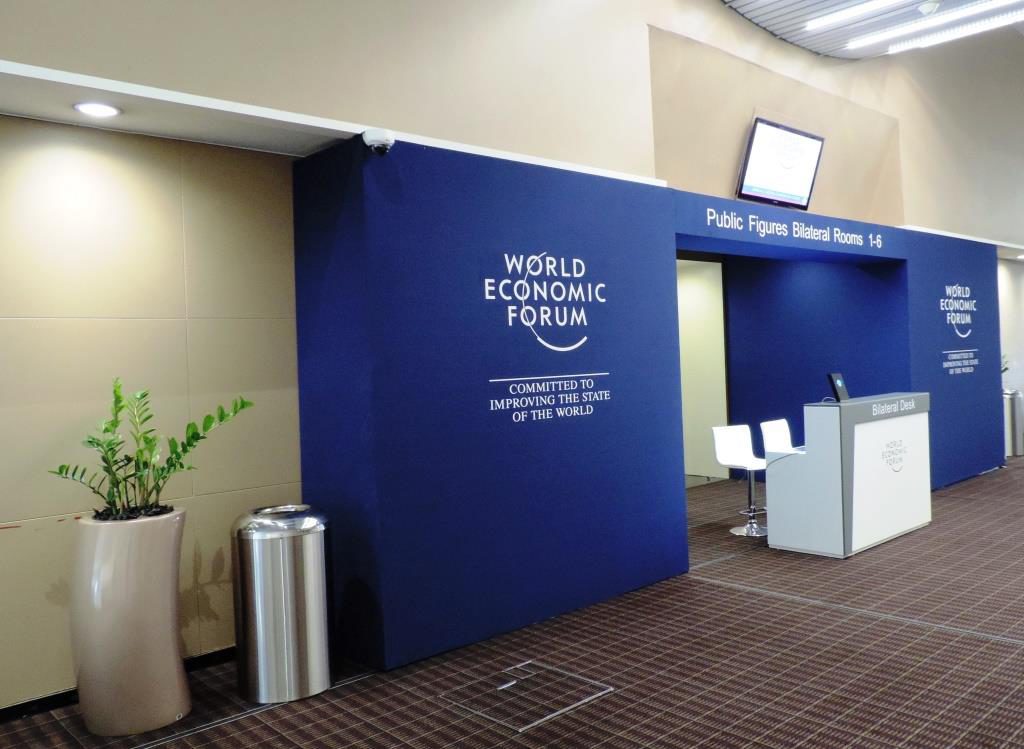