Looking back at the International AIDS Conference 2016 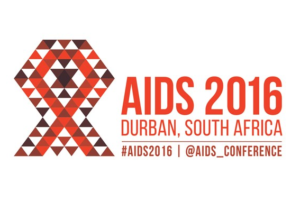 This edition of the conference brought together 22,000 attendees from 153 Countries. The conference was well supported by 16,000 delegates and a further 6,000 visitors to the Global Village Exhibition which was open to the public.

The hosting of the event also provided significant socio-economic benefits for the City of Durban. Local hotels, restaurants, transport providers, and tourist attractions all benefited from the thousands of delegates and attendees at the conference.

From a venue perspective it was an opportunity to showcase the Durban ICC’s ability to host mega events of this scale. The Centre is well suited for events of this nature and has successfully hosted many complex international events for high profile delegations. “Each time we host a high-profile event of this nature, it engenders confidence in the rest of the world that the Country, the City and the Centre can successfully compete at a world-class standard”, noted Durban ICC CEO, Lindiwe Rakharebe.

The size and scale of this event were impressive from a number of perspectives. Here are some selected highlights:
•    157 sessions and workshops were held on the latest HIV science and advocacy
•    992 volunteers contributed their time and energy to assist with the hosting the event
•    More than 800 media delegates reported from the conference
•    933 delegates attended thanks to an AIDS 2016 scholarship
•    135 exhibitors showcased their work in the global village and exhibition
•    42 awards and grants were announced for researchers and organisations in the field
•    More 144,000 tweets were published using the #AIDS2016 hashtag 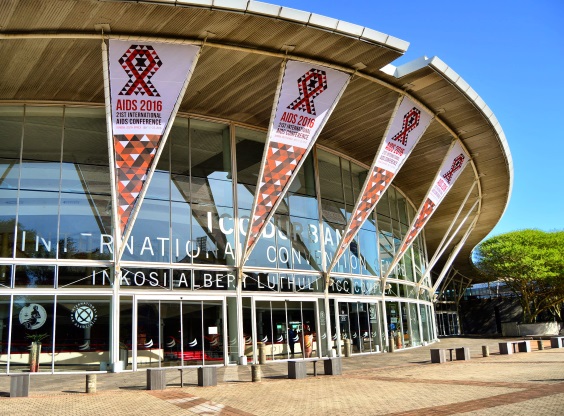 Among the delegates were Deputy President Cyril Ramaphosa who, during the opening ceremony, had the honour of presenting the UNAIDS Executive Director Michel Sidibé with an award recognizing his tireless contribution to the AIDS response in Southern Africa.

Sidibé expressed his concerns about the decline in financial donors and the increased instances of donors reducing their contributions as well as the increase in domestic violence incidents. “If we continue with this trend we will not be able to end AIDS by 2030. We will have to deal with rebound infections, we will have resistance, we will lose our investment and we will have to pay more later as we did with malaria” said Sidibé. 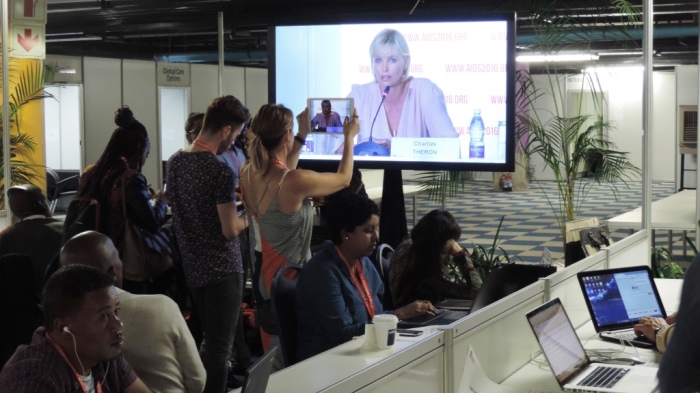 Another speaker at the event was United Nations Messenger of Peace and actress Charlize Theron, who gave a hard hitting and honest discourse on how not enough is being done to combat the AIDS epidemic. She highlighted factors that contribute to the spread of HIV and AIDS, namely racism, poverty, sexism and homophobia. She emphasised that in order to beat this epidemic we need to involve the youth more effectively. “Give them the confidence and the space to speak out against bigotry and injustice, and if we take time to listen and empower them…they will end this epidemic” said Theron.