South African Tourism has announced that Durban’s contract to host the INDABA Travel and Tourism show had been extended for another year. Renowned as “Africa’s Top Travel Show”, INDABA showcases tourism products from across the African continent and has built its reputation as one of the top three travel events in the world.

The Durban ICC is the long-standing host venue of the show and over the last few years, the event has grown into a truly Pan-African showcase, with 20 destinations from across the continent being represented on the tradeshow floor at INDABA 2015. More importantly, the level of connectivity between buyers and exhibitors vastly improved at this year’s event. When business closed on day three of INDABA, the number of meetings had increased by 69% from 17 191 in 2014 to 29 058 meetings.

At the final press conference of the 2015 show, SA Tourism Chief Executive, Thulani Nzima announced that Durban’s contract to host the event had been extended for another year and the show would return to our shores again in 2016. 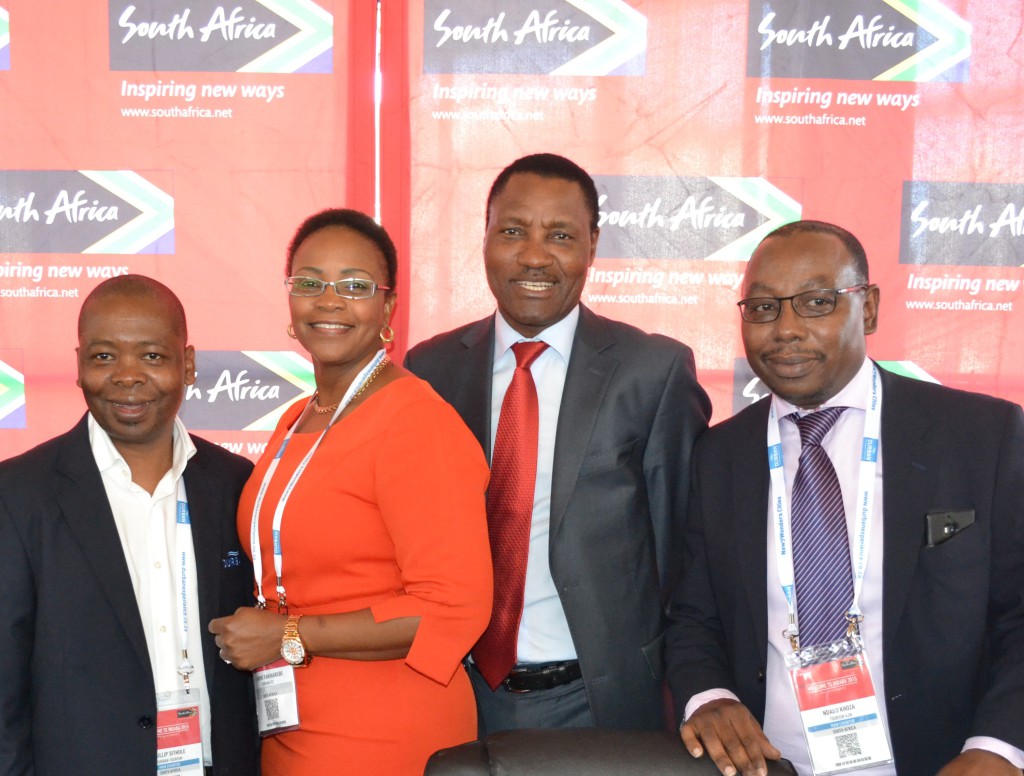