World AIDS Day is commemorated annually on the 1st December around the world. This year, Durban International Convention Centre (Durban ICC) chose to honour this day in partnership with the Lungisisa Indlela Village (LIV Village). 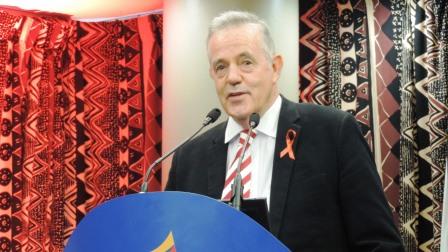 orate the day, a breakfast was hosted at the Centre for 200 people including the founders of the LIV Village, Tich and Joan Smith, the Village’s House Mothers, and members of the Durban ICC staff team.

The morning’s program included a candle-lighting ceremony by the Centre’s Chief Executive Officer, Lindiwe Rakharebe and moment of silence was observed for those who have fallen victim to the AIDS epidemic in South Africa.

Keynote speaker at the breakfast, Tich Smith, delivered a heartfelt and challenging message to the attendees about the role that each South African can play in addressing the needs of those less fortunate in our communities. “We can’t do everything to solve the problems faced by the country at present, but everybody can do something to help someone else. This way, South Africa will be known as a country that cares for its children.”

The program also included the presentation of a short documentary of the work that the LIV organisation is doing through its various business enterprises to meet the needs of those at the Village left orphaned and vulnerable by the AIDS epidemic.

The morning concluded with a donation of R30,000 from the Durban ICC’s Corporate Social Investment programme to support the work of the LIV Village.
Commenting on the initiative, Rakharebe said, “We were all inspired and encouraged by seeing the work that LIV is doing in our community. As individuals, we realise that we can all roll up our sleeves and do something practical; as an organisation, the Durban ICC can also do its part in supporting this important work through our donation.” 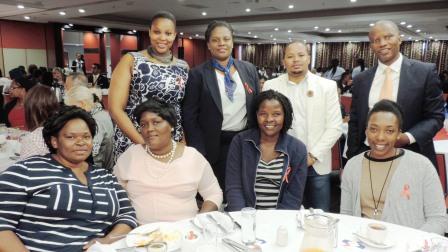 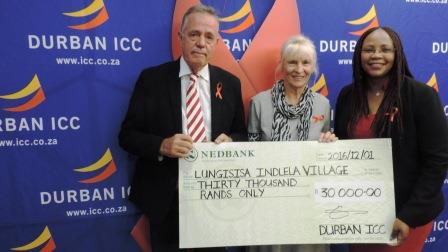 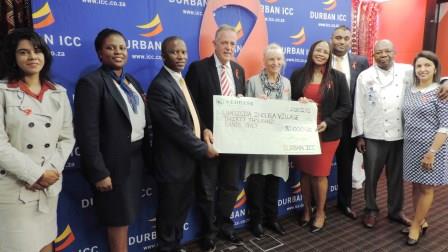 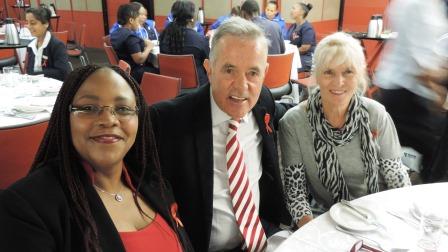 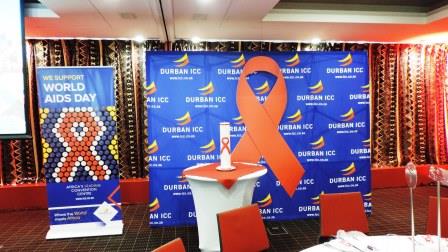